Growing up across the fence from the Crum Brickworks

Murray Taylor was born in 1935 and grew up on Great North Road three doors down from Crum Potteries. Their house backed on to the Crum yard, and he would spend time mucking around in the claypits and building huts with the salt-glazed pipes. During the holidays he would help hang around with the clay workers and watch their process.

Murray remembers the workers getting clay with pickaxes, and loading the clay onto carts that ran on rails back to the factory. When he was about 13 years old he would make ashtrays for Crum, taking pipe clay and pressing it into a triangular mould. He would then stack them into the kiln and watch the men fire the kiln. He was allowed to climb on top of the kiln and look into the chamber to see how things were firing.

After Murray told me the story about the ashtray I showed him one we had in the collection. He looked at it and said “yes- these were the ones I made … lovely to see the finished article all these years later.” 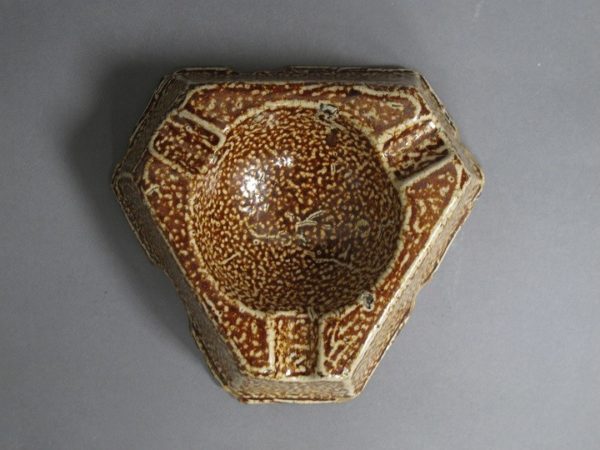 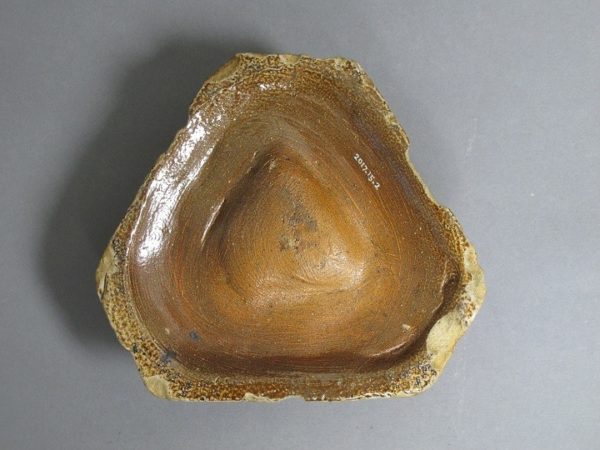 As a kid Murray never got paid, he just loved hanging around the brickworks and being involved where he could. He had free range of New Lynn and was friendly with all the workers at Crums, Clarks and Amalgmated Potters and would stop in on his way to and from New Lynn school.

Image: Murray Taylor holding an ashtray similar to what he made at Crum Brickworks on Portage road c.1945 when he was 13 years old.