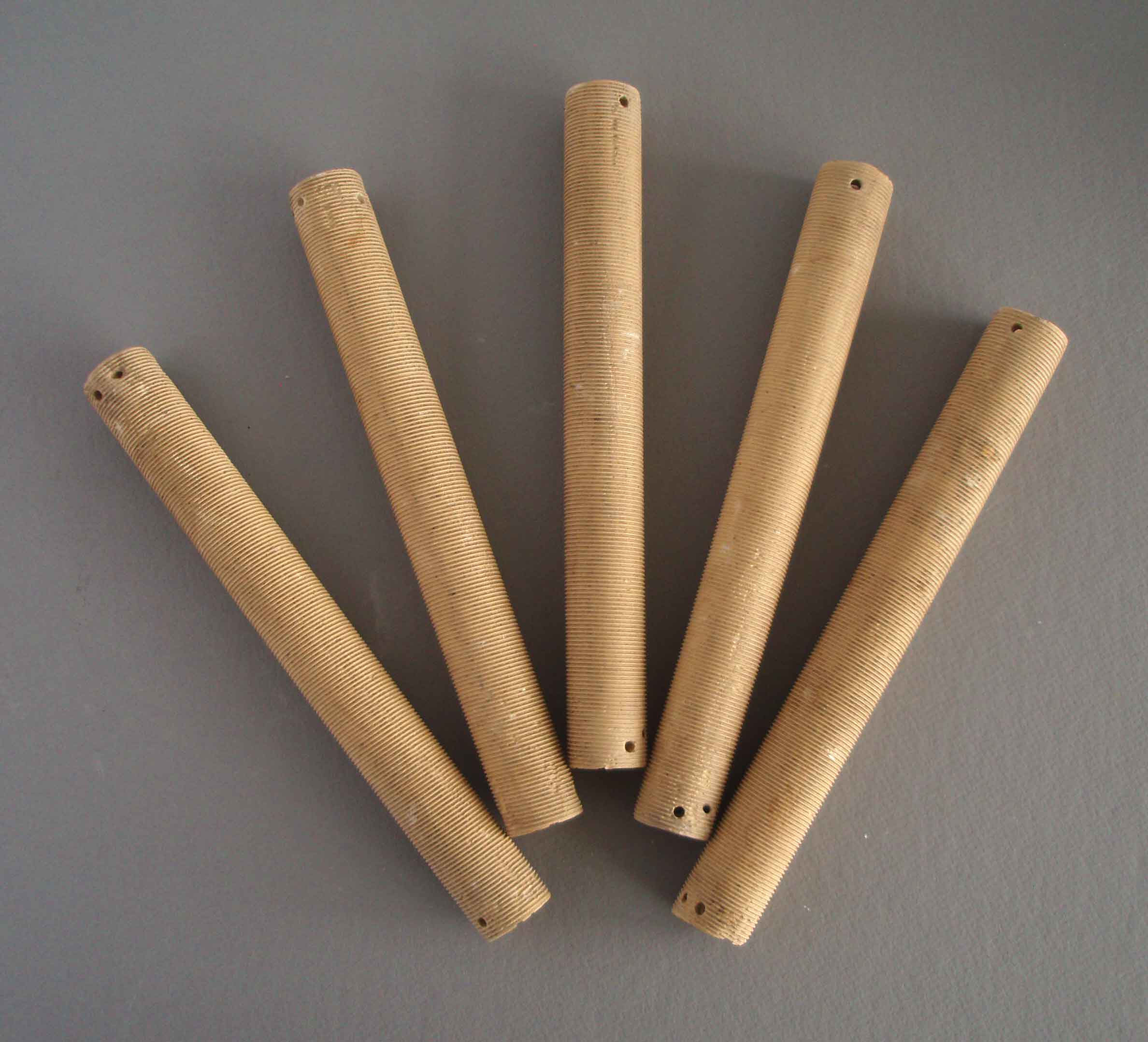 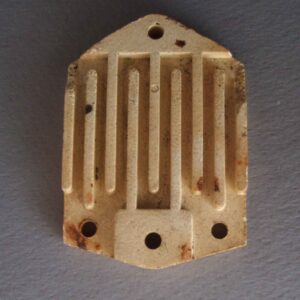 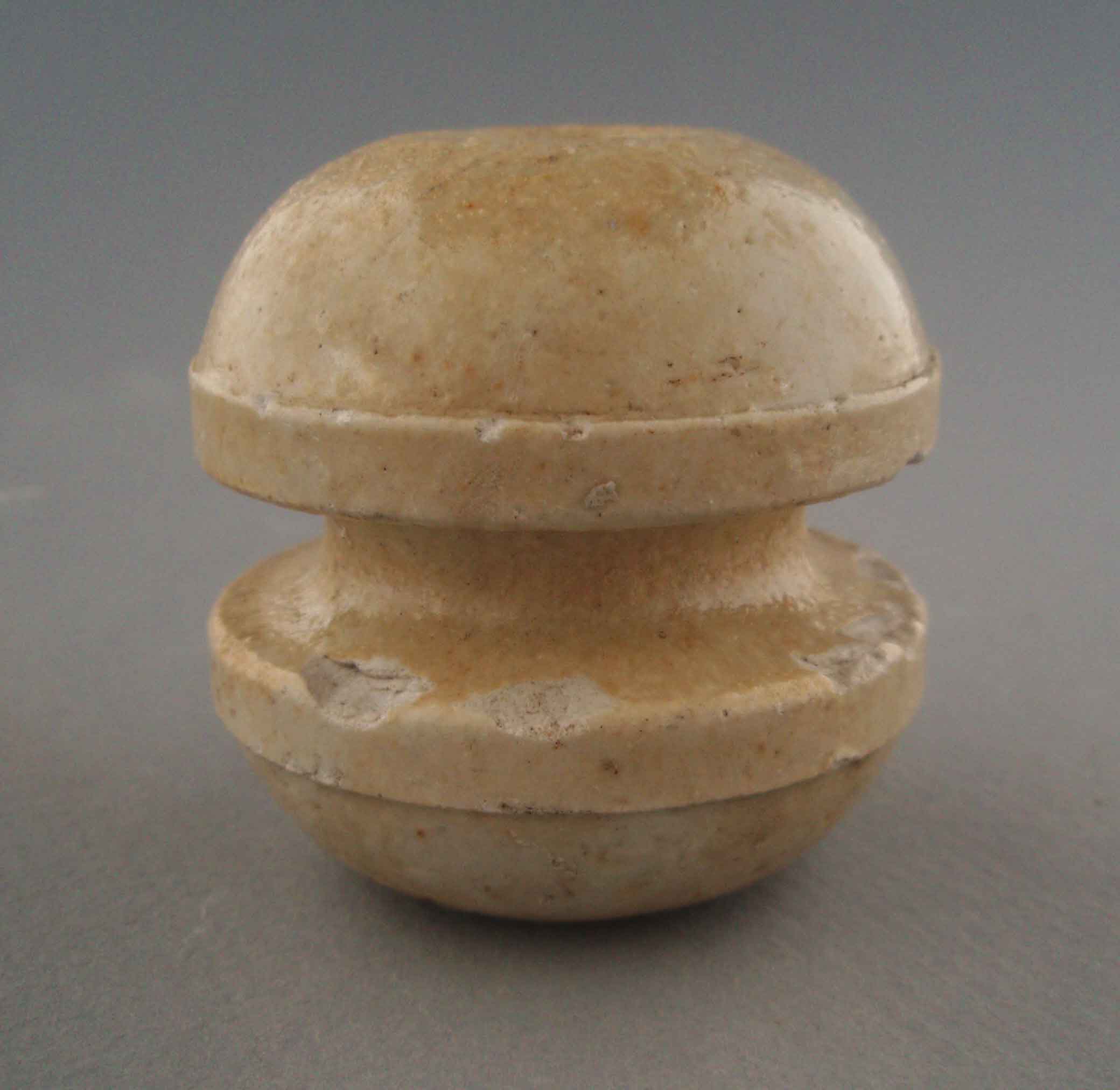 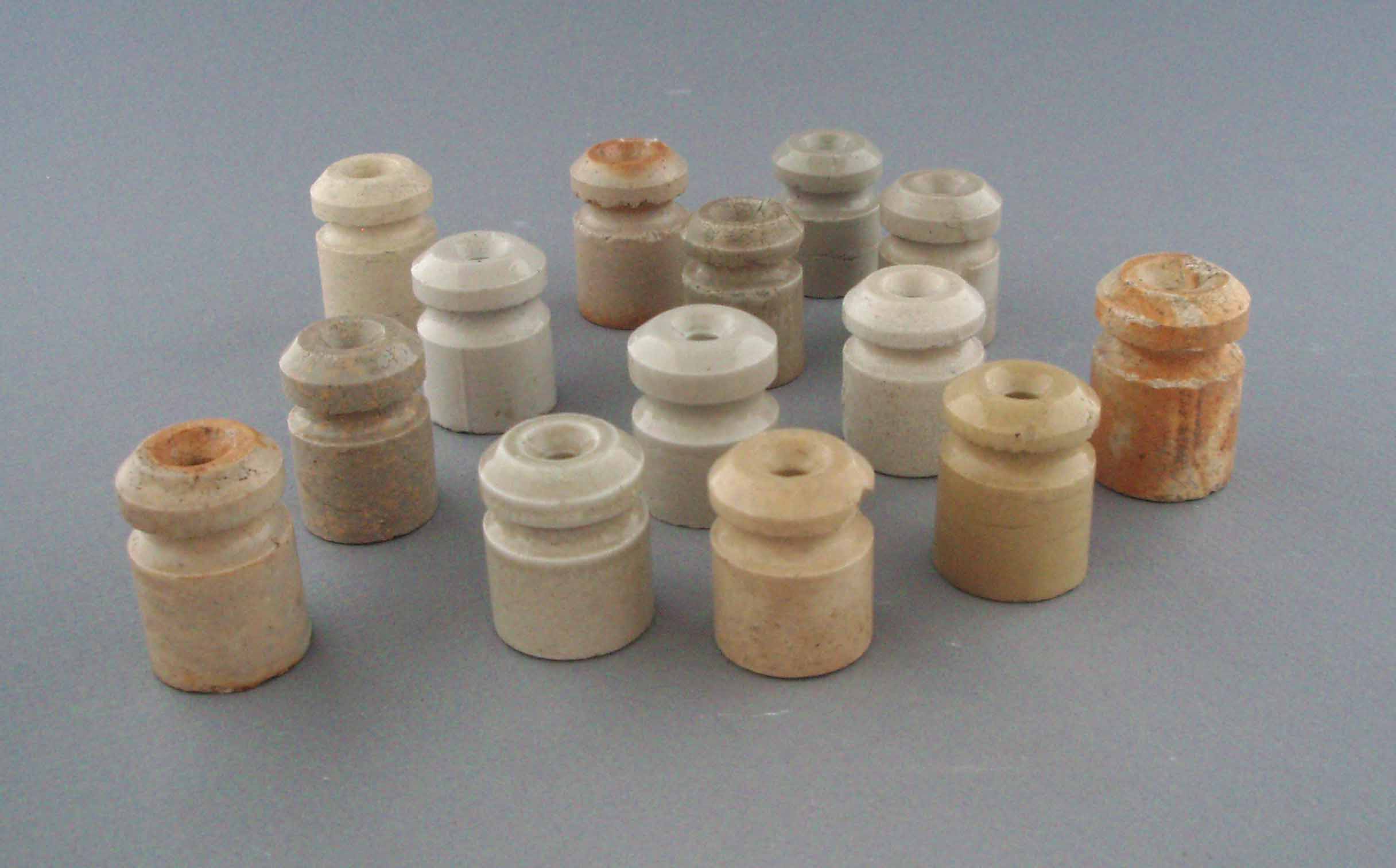 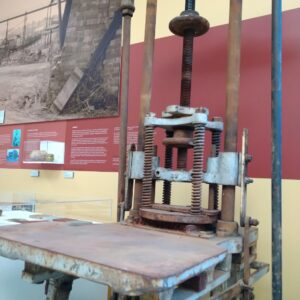 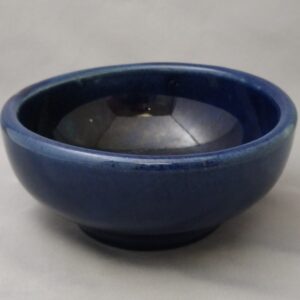 US services bowl from WW2

Before Crown Lynn was known as Crown Lynn, they went by the name of AMBRICO. That is where we got the name of our street from. AMBRICO came from the name of their parent company ‘Amalgamated Brick and Pipe Company Limited’.

He applied for a grant from the company directors and set up a small factory alongside the brickworks. With a small and talented team, he began making acid resistant tiles for abattoirs and cowsheds, then other electrical components such as bobbins for hot water heaters and radiator bars. They soon moved on to make kitchen ware such as plates, cups, jugs and bowls. This was known as the ‘Porcelain Specialties Department’. It was this Specialties Department that went by the name of Ambrico.

On the 28th of June, 1941 the Auckland Star reported that ‘a small additional factory had been completed, capable of manufacturing floor tiles and all types of sundry porcelain ware used for electrical fittings.’

This large tile press in our collection was used to make these early tiles.

In 1942 the company was asked to produce coffee mugs and soup bowls for US servicemen stationed in New Zealand.