The Brick-Makers Memorial in New Lynn was laid by local bricklayer Alf Way in 1984. The Memorial was funded by the Rotary Club as a community project and stands to remember those who contributed to the clay history of New Lynn.

Alf Way was born in Sandringham and attended Edendale Primary School, leaving at the age of 16 to learn his trade. As an apprentice his first job was building the premises for Little’s, the undertaker in Hobson Street.

Alf went on to lay an estimated two million bricks throughout West Auckland and soon became known for his bricklaying skills and commitment to the industry as “The Best in the West.”

Nearing retirement Alf worked almost exclusively for AB Bricks Limited as a consultant and managed new bricklaying jobs in and around the New Lynn plant. 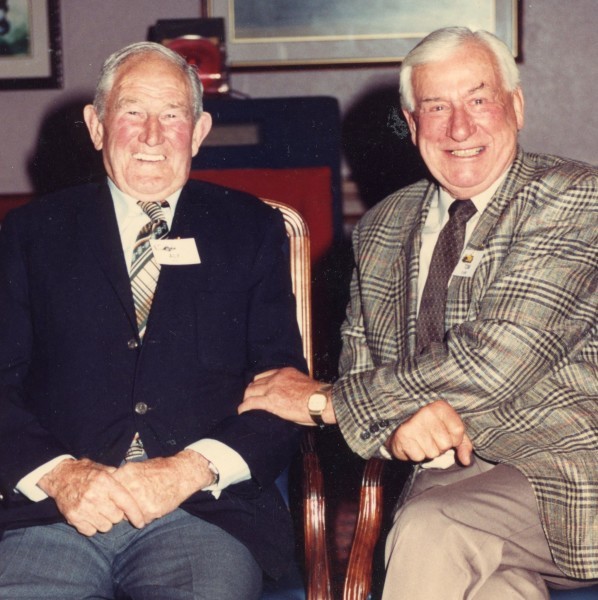 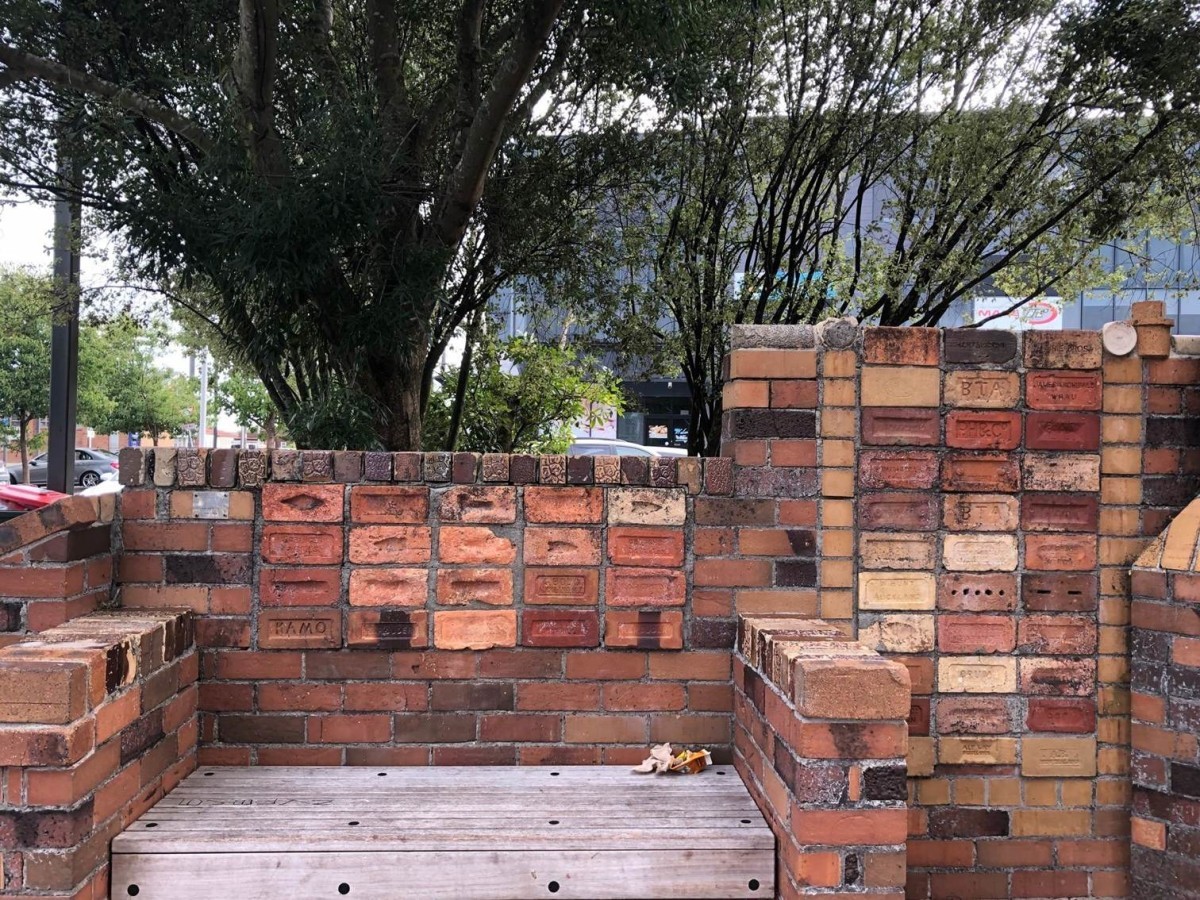