From 1967 until 1979 Mark Cleverley was a mainstay of Crown Lynn design. A professional designer, he worked with design manager Dave Jenkin to move from largely conservative wares to the forefront of industrial design in New Zealand. 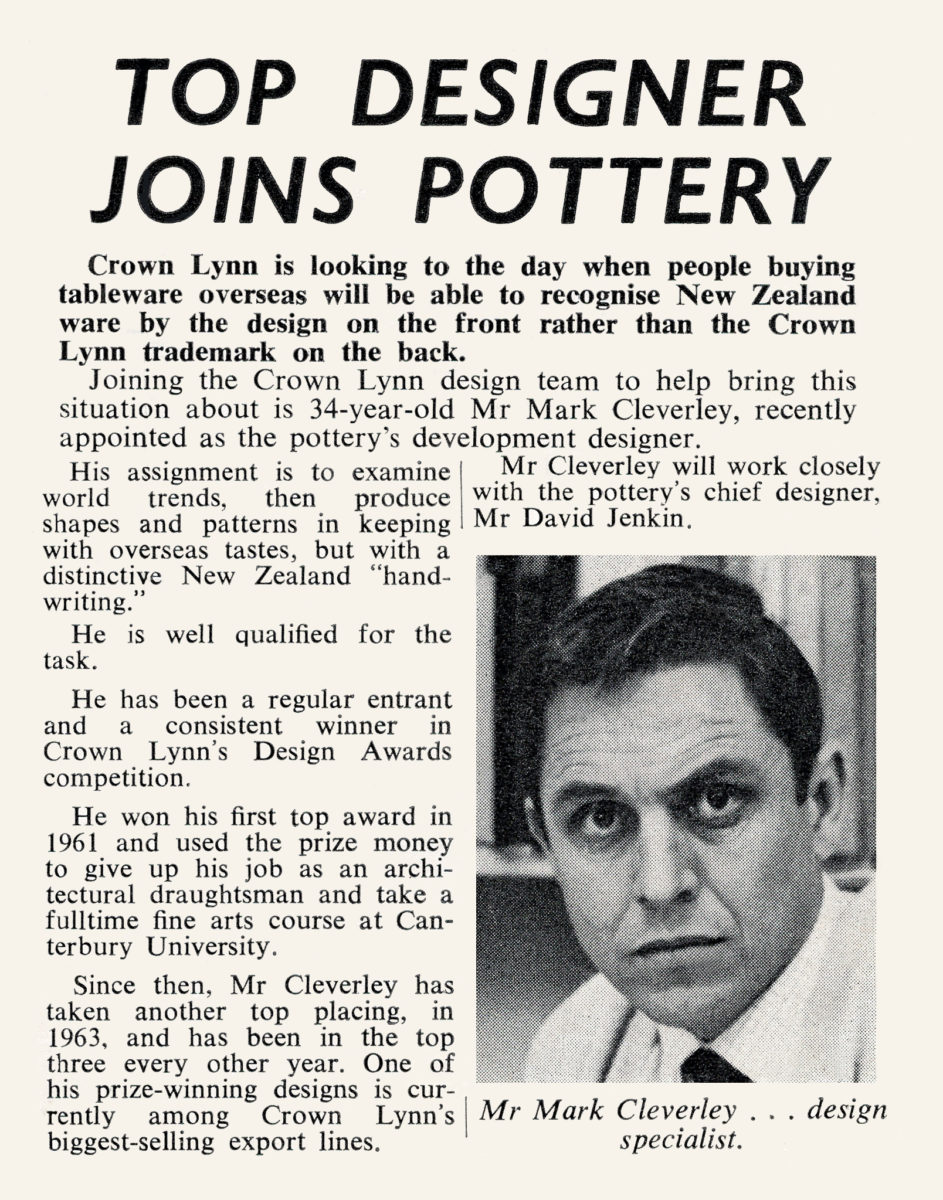 Dave Jenkin hired Mark Cleverley in 1967 as Development designer. He was a trained artist and designer and was already known to Crown Lynn because he had won two of the design competitions and entered others. His role was to look at world trends and produce designs in keeping with overseas tastes but with New Zealand style.

His designs were adventurous and he pushed the boundaries, both with the existing processes and machinery but also with the managers and sales staff of the company. He was highly respected so the staff worked hard to make his designs come to fruition.

He stayed in that role until 1979, leaving soon after Dave Jenkin retired. After leaving Crown Lynn Mark concentrated on teaching until the 1990s. During during his entire career he also designed stamps, buildings, graphics and packaging.

The design that Mark is most known for is Echo which was released in 1969 and was still on sale in 1979. The decoration was stamped on using on the Murray Curvex machine and the design pushed the process to its limits as it was designed to print a single colour onto white. The flowers were stamped first in black on the white bisque, with the semi-opaque red added later, and a black line on the rim was rolled on first of all by hand.

Mark and Dave Jenkin were responsible for the design of the Forma shape for the American market, and Mark designed the fluted Apollo shape. The Forma shape was ‘clean’ looking and lent itself to a number of designs. The cups and saucers were ‘self-docking.’

In 1970 the New Zealand Meat Board had a large pavilion at Expo 70 which was held in Osaka, Japan. Mark and Dave Jenkin designed a set of dinnerware for the Geyser restaurant there, known only as Expo 70.

This pattern was a winning design by Mark Cleverley in the design competition of 1963 was used by American Dorothy Thorpe for one of her ranges. Along with the Pine pattern, it had the textured reactive glaze and original ball handled cups which were replaced with ones with normal handles for New Zealand tastes.

This coffee set was selected to be part of an exhibition held at the Design Centre in London in 1969, celebrating “examples of this country’s achievements in industrial design.” Designed by Mark Cleverley and Dave Jenkin for Crown Lynn, it was made at the Luke Adams pottery works in Sydenham, Christchurch. Although these items have ‘throwing lines’ they have been slipcast, and emulate studio pottery, which was in vogue at the time.

This cup and saucer set was first produced in August 1968.

in about 1977 Mark designed a dinner set for use at Bellamy’s restaurant in Parliament. It was based on a stylised Maori fish hook design and was a break from the usual more conservative overseas-made wares used there. It came from a push by Māori MP Whetu Tirikatene-Sullivan who had an eye for design and wanted something more modern with a Māori motif.

This was one of Mark’s favourite designs and even though it won a design award it was not sold in New Zealand as considered too sophisticated for New Zealand tastes in 1979.

Some of Mark Cleverley’s works 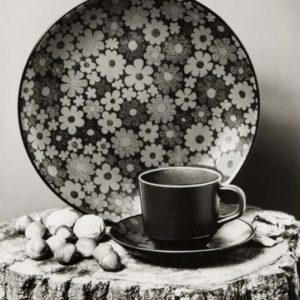 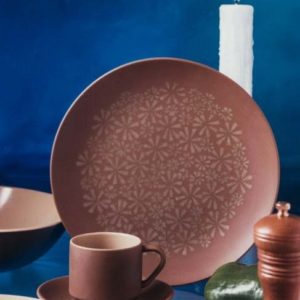 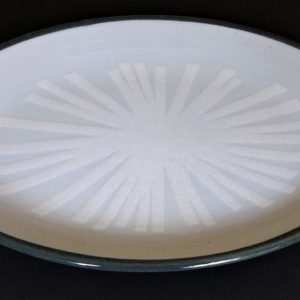 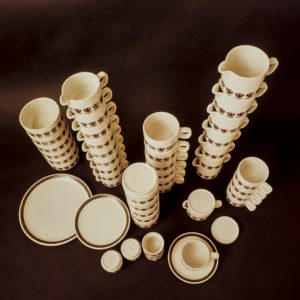 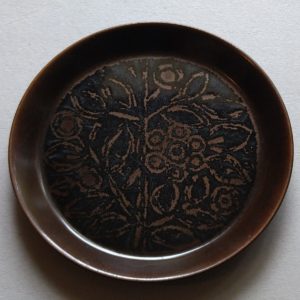 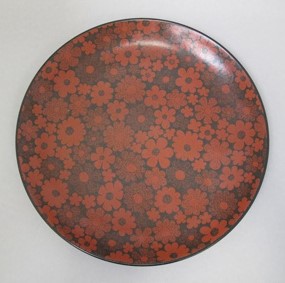 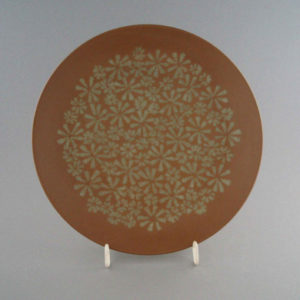 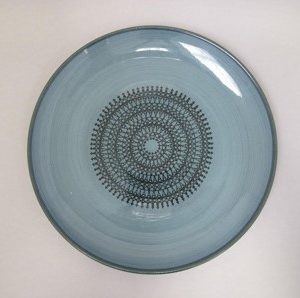 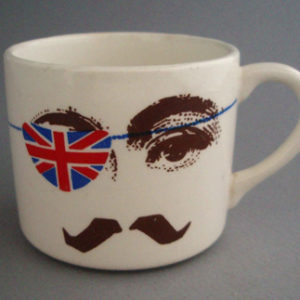 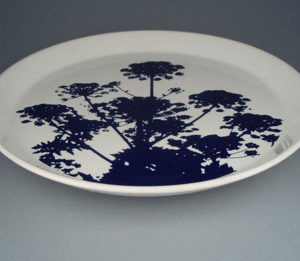