Ernest Shufflebotham was an Englishman who had been trained by New Zealand-born Keith Murray at Wedgwood in Stoke-on-Trent.

In 1948 Ernest came to work at Crown Lynn after seeing an advertisement in a Stoke-on-Trent newspaper posted by Tom Clark. He was employed to produce more upmarket works that would expand the market for Crown Lynn ceramics. He was one of the few professional ‘throwers’ working in New Zealand during the period from his arrival in 1948 to his departure in 1957.

He continued the ‘machined’ style used by Murray and would ‘throw’ the clay on a pottery wheel to create the vase. His assistant would then ‘turn’ it on a lathe to produce the indentations. Te Toi Uku has such a potter’s wheel and lathe in its collection.

The matt white finish of his work was made possible by Crown Lynn’s 1948 development of a formula based on Matauri sourced clay, which consistently burned white. The whiteware range was designed to enhance the colours of your flower arrangement.

These works were essentially a theme and variation on those he had thrown at Wedgwood and instituted the exchange of a distinctive modernist iconography particular to Britain and New Zealand. Along with other non-New Zealand designers Daniel Steenstra and Frank Carpay, Crown Lynn was now producing a range of outstanding products.

Crown Lynn sold thousands of these vases to an eager market up until the mid-1950s when the market changed. Shufflebotham lost his job at Crown Lynn and returned to Wedgwood. 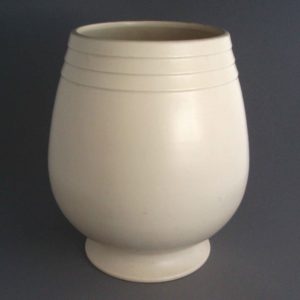 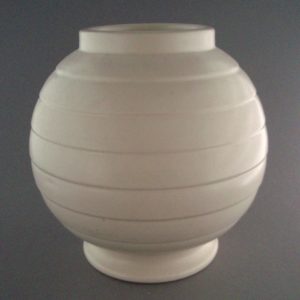 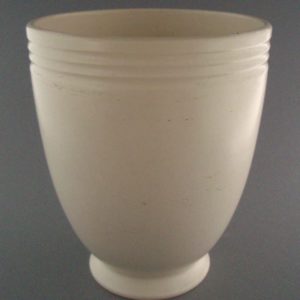 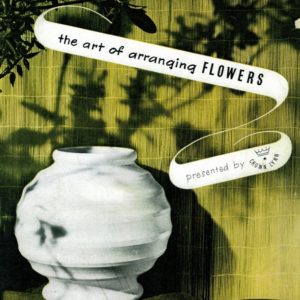