David (Dave) Jenkin was hired by Tom Clark in 1945 straight from Elam School of Art. In 1948 he was made head of the Design department and remained a key figure in the company and Tom Clark’s right hand man. He was responsible for expanding the company’s design repertoire until his retirement in 1979. 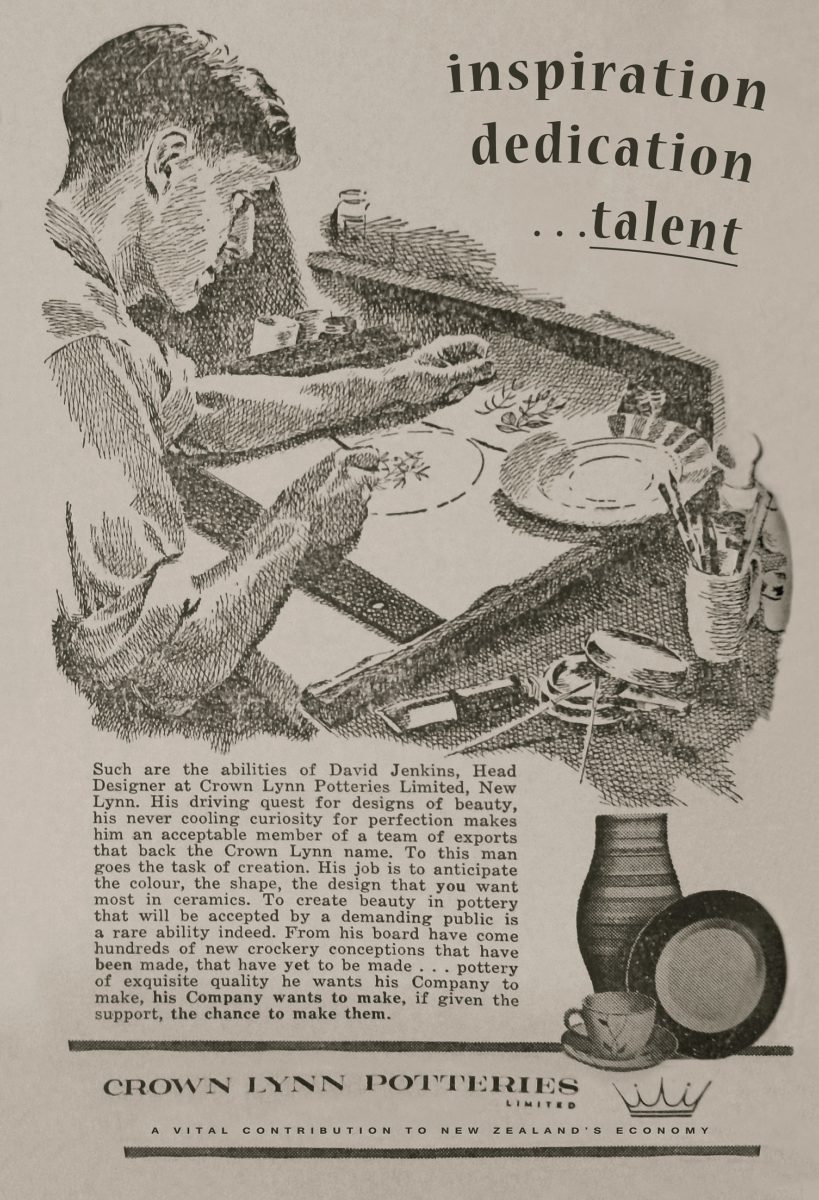 Tom Clark, manager of Crown Lynn, had an interest in good design and in 1948 he visited potteries in Europe which inspired him to improve the design of their products despite the New Zealand market being so conservative. On their return he started a new Design department with Dave Jenkin at the helm.

Dave himself visited factories in Scandinavia, Germany and Japan, making sketches of patterns, shapes and technology in his diary.

The arrival of the Murray Curvex machine in 1959 allowed for printing of all-over patterns on the flatware such as Tres Bon Seagrass and Nova. Dave designed many of the patterns for the machine.

In 1968 Dave Jenkin hired Mark Cleverley and the two of them had a very strong working relationship, coming together to design a number of outstanding patterns and shapes.

Dave continued to produce innovative designs in the 1970s including the Earthstone range which had an earthy quality in response to the growing interest in hand made pottery.

In 1965 Crown Lynn engaged American glassware designer Dorothy Thorpe to design several ranges of tableware. According to the backstamp, the Pine pattern was ‘styled’ by Dorothy Thorpe. The pine design came from Dave Jenkin although many were wrongly backstamped with Mark Cleverley’s name. Dorothy designed ball handled cups and jugs for this set but Crown Lynn later produced cups with more practical handles for the more conservative market. The textured glaze was a technical innovation but tended to mark over time.

Dave Jenkin and Mark Cleverley worked together on a range of tableware for the Geyser Restaurant at New Zealand’s pavilion at Expo 70 in Osaka, Japan. The platter came with a fishhook shaped chopstick rest, shown here in bisque form.

The 3-dimensional Flora and fauna tile was designed by Dave for Crown Lynn’s 25th anniversary in 1969. 300 of these were made. And presented to the Prime Minister Mr Holyoake, and the mayor of New Lynn among other dignitaries.

Original artwork and sketch of a painter’s table. In the early 1970s Dave designed the Mayon range of hand painted planters and dinnerware to be made at the Mayon Ceramics factory in the Philippines. He spent time there training the hand painters.

Advertising brochure. The 1970s saw his Earthstone range go into production. This range consisted of six patterns all with reactive glazes. The range was made in response to the growing interest in hand made pottery. 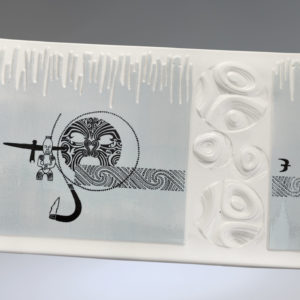 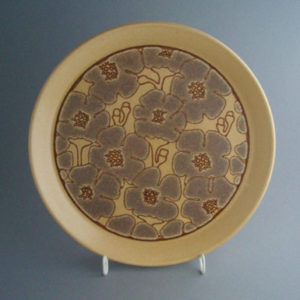 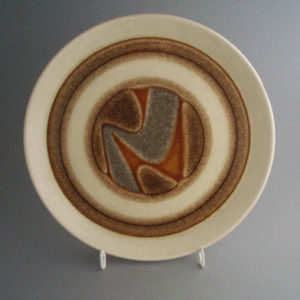 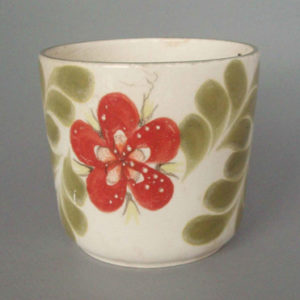 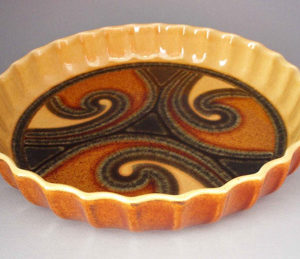 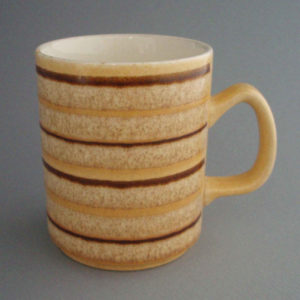