Daniel Steenstra emigrated to New Zealand from Holland with his brother Thijs in 1953 and began working at Crown Lynn the next year. He stayed for around 20 years. There Daniel produced a range of different products in different sizes but is known for his elegant vases which were mainly glazed in single colours or decorated by other hand decorators at the factory.

Daniel was in the third generation of family potters who produced ‘snywerk’ which means carving. The area of Holland they came from – Friesland (formerly Frisia) – was known for this type of work. It would take hours to produce such a vase as the one shown here. 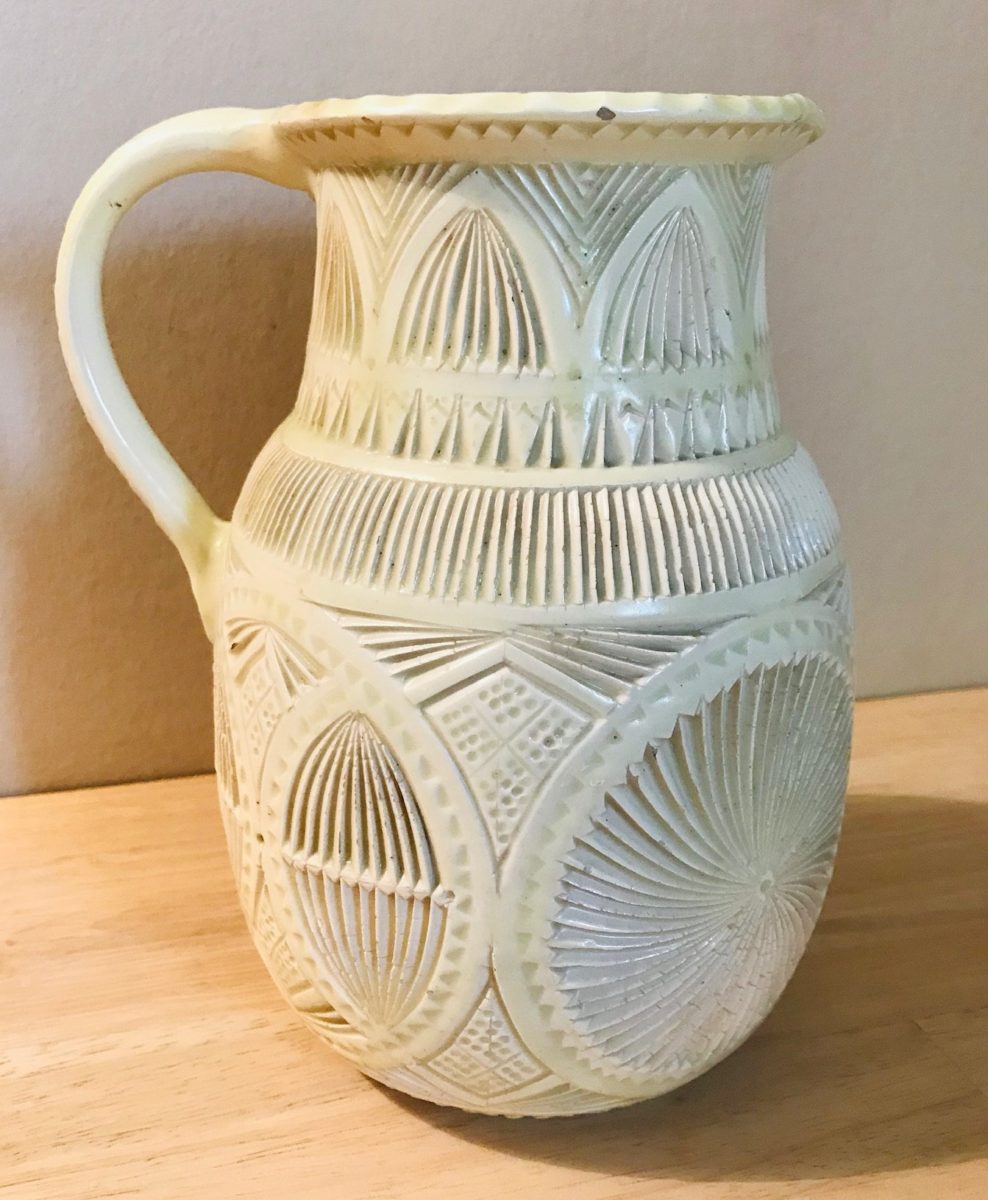 Starting at age 15 he learned from his father how to make flower pots first but then graduated on to vases and other forms of ‘artware’. Some of this was undertaken in hiding during World War II. After the war he and his brother started a business making souvenir ware but it was unsuccessful so they decided to emigrate.

Daniel and Thijs were recruited by Tom Clark on a visit to Holland. Daniel was potting and Thijs worked in the glaze department. While working at Crown Lynn, Daniel met and married Wendy from the accounts department.

The hiring of Daniel Steenstra by Tom Clark, (along with Shufflebotham, Carpay and Smisek), was part of his personal drive to produce highly finished and well-designed pieces for a select market.

Although a very humble man, Daniel was incredibly skilled and could produce highly consistent pieces very fast. According to Tom Clark he was “the sharpest, smartest thrower you ever saw in your life” (Monk, 2006, p.51). He was extremely skillful and was known to be able to make lids to match his pieces without measuring them. He could also roll a cigarette one handed in his pocket.

He, along with decorators such as Eileen Machin, would travel around New Zealand demonstrating at industrial exhibitions and shows. These demonstrators were very popular a lot of people had never seen hand potting before. He also demonstrated at department stores such as Milne & Choyce in Queen Street and the Crown Lynn shop in 246 Queen Street.

The hand potters craft was marketed as being a continuation of a 4000-year tradition which should be in the homes of people with taste. “As long as there are people who treasure beautiful things, replies Mr Steenstra, it satisfies a highly individual need, a useful counter-balance to the mass-produced outpourings of the conveyor belt. No beautiful home is complete without some examples of the hand potter’s handicraft.” (NZ Herald 18 July 1959).

The white clay used at Crown Lynn, which was a mix from Central Otago and Matauri Bay in Northland, was difficult to throw. He preferred brick clay for his demonstrations. The brown pieces you see below were thrown for Ernie Cooper, another Crown Lynn employee, and although usually the demonstration pieces were thrown away, Ernie kept them and glazed and fired them. They give us a unique chance to see some of the other shapes that Daniel produced. Ernie kindly donated them to the museum.

The shapes that Daniel made were often designed by Dave Jenkin and the two of them would sit down at the wheel and he would keep making shapes until they exactly matched Dave’s design. Some of these shapes were also put into mass production by slipcasting.

During the 1960s Crown Lynn increased mechanisation and hand potted ware went out of fashion and Daniel had to find other work around the factory. In the early 1970s he left Crown Lynn and worked for Beach Artware, Peter Lowrie Pottery and Terra Ceramics until retiring in 1992.

Some examples of Daniel Steenstra’s work 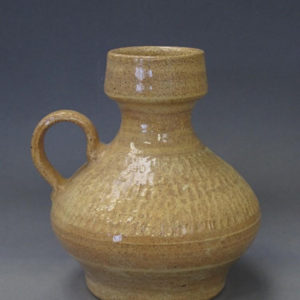 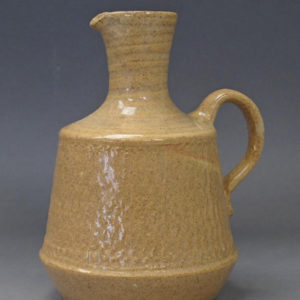 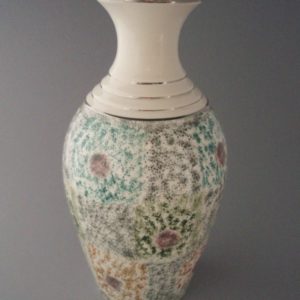 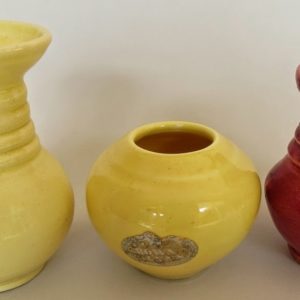